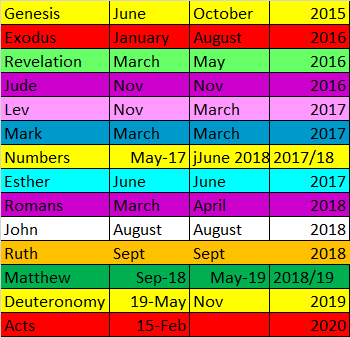 The Vispo Bible: Revelation published by Timglaset Editions is now available as a free pdf

Timglaset Editions has kindly made free pdfs of sold out books, including Revelation, from the Vispo Bible. take a look here. there's a vast catalogue of joyous work. Revelation was published in November, 2018. almost two years ago. so happy that Joakim Norling accepted my query. it was the start of a great friendship and mutual appreciation of visual poetry.